A Birthright PBEM set in the Chimaeron

Stories of the Lands, not necessarily known
Post Reply
5 posts • Page 1 of 1 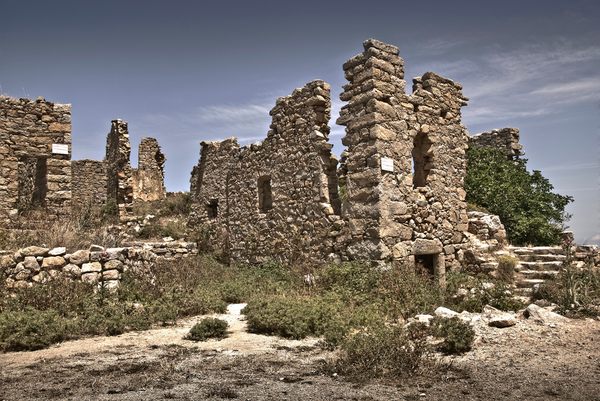 Directly under the gaze of the Chimaera, Ruorkhc is a blasted. ruined village of poorly kept hovels and storehouses. Ruorkhe is also one of the Chimaeron's richer towns. Much of Ruorkhei life takes place underground. as it affords better protection from the Chimaera's rages. 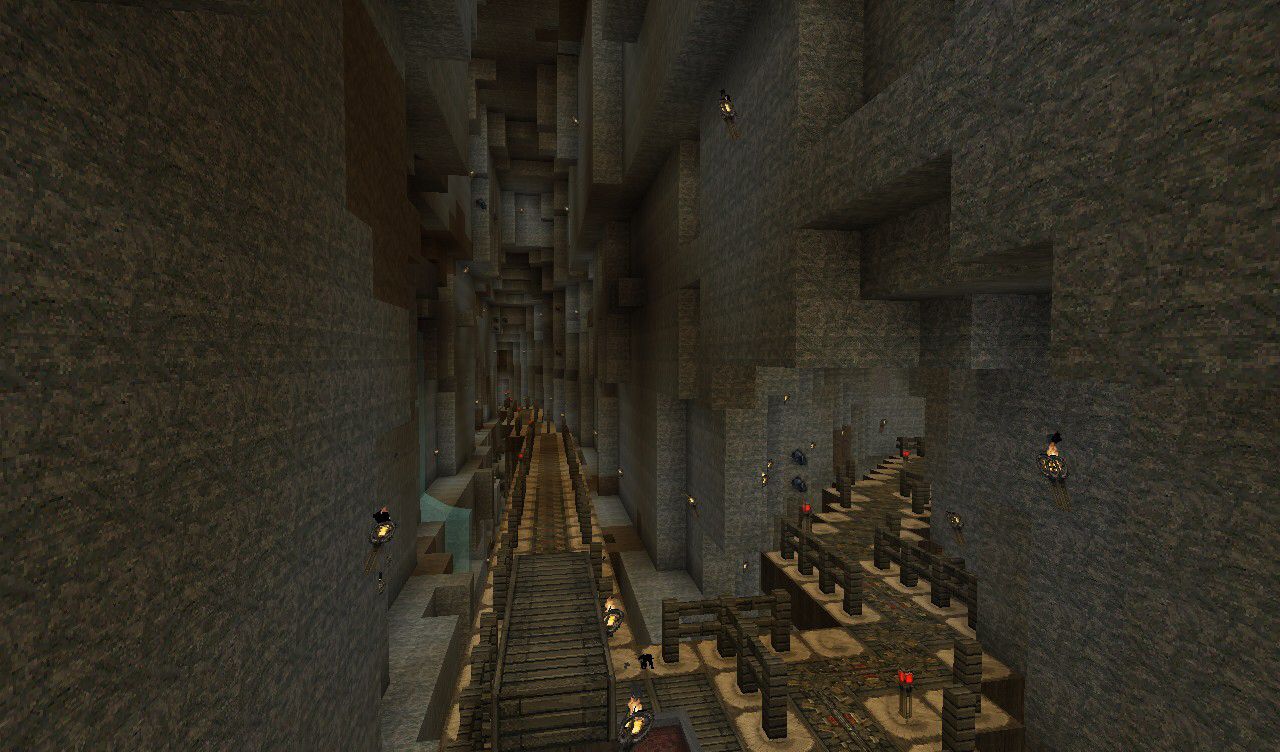 The person responsible for this deceptive place and its lower tunnels and chambers is the town's leader, a dwarf named Charrck Ironfist. 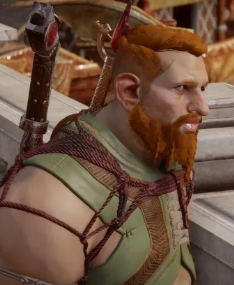 Charrek came up in Rhuorke's caravam protection business, eventually leading a mercenary company and his own trade charter. As the years went by, the young dwarf edged out other traders until he effectively controlled all the swords and commerce in Rhuorke. Recently he went from a behind the scenes power to actually becoming the Lord Mayor. Charrek is fashionable and good-looking with an easy way about him, and his headquarters seems to be a sprawling multi-level tavern and adult recreation center called "The Paradise".

His twin sister Khalia's career has been somewhat less impressive, recently being ordained as a Stormpriestess in The Fortress. She has been officiating weddings and funerals and learning her away around court. 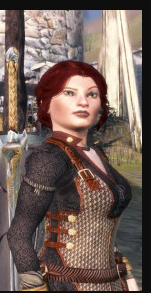 Rhuorke's premier smithing outfit, "Rhuorke Arms", has a reputation as the finest armsmaker in the region, with prices as high as the ceiling. Filling in the gap is "The Smeltery", an ore processing firm that has many poorly trained smiths turning out masses of low quality weapons and low prices. "Rhuorke style" has sometimes come to men buying fine Rhuorke Arms for yourself and family, and Smeltery garbage for your followers. There are other, smaller, smithy's in operation too, usually better then Smeltery and worse then Rhuroke arms with more middling pricing.
Lord Mayor Charrek Ironfist | Charrek.Ironfist@mail.com
Stormpriestess Khalia Ironfist
Top

Some months ago a small but seemingly well equipped caravan arrived at the ruined village. The caravan contains two wagons. The first is large, and drawn by a double span of donkeys. The second wagon is smaller, drawn by a single donkey and surrounded by a herd of sheep. Each wagon is driven by a single Karamhul, and a third walks on foot. The three of them are well armored and keep a keen eye on their surroundings. They enter the ruins late at night,..

In the weeks that follow, the word slowly spreads. A trio of newcomers has set up shop in one of the outlying sections of the stronghold under the city. They mostly keep to themselves, if the stories are to believed, they are given to drinking, rowdy and boisterous singing, and drunken dancing. All this makes that most of the local Karamhul prefer not to socialize openly with these newcomers, but for some of the young Karamhul, their curiosity outweighs their distaste.

And so, as the words spread, the story starts..
"Success is measured in blood, yours or your enemies."
Top

A couple of weeks later, once they were settled in one could easily assume, the trio started exploring the ruins. And after several days, the remains of two buildings have clearly earned their interests. The first was an abandoned smithy, which they stripped completely of what little tools and equipment remained. The second probably served as military headquarters before, quite possible the place from where the local populace was controlled, but by then, only ruins remained.

The days that follow, they visit the former headquarters regularly, if not daily. To say that they cleaned up the place would be exaggerating, but as days grow in to weeks, the place begins too look, more and more like a shrine or some sorts..

In one corner of what probably used to be the main hall, a wooden armor stand displays a suit of gleaming chain mail combined with a shiny helm that is crested with a bright white horsetail. And in the corner next to it, three large and heavy spears are placed as a tripod. A chipped block of marble lies between the two objects as if it somehow dropped from the sky, with a deep red and heavy tablecloth draped over it.
"Success is measured in blood, yours or your enemies."
Top

Year One: Charrek Ironfist's entourage has inceased of late. A human alchemist and a dwarf warrior have rounded out Charrek's crew.

Year Two:
With his sister in the lead, the three lieutenants successfully infiltrated a gnoll camp that had been responsible for disrupting the local food supply by killing hunters. The heroes murdered most of the gnolls in their sleep, but the gnoll leader and his guards weren't so easilly surprised, and an epic battle over the bodies of the slain gnoll nursery inhabitants really gave the gnolls some extra motivation, but not enough to overcome the fine steel weapons of Charrek's enforcers.

"Where did the gnolls come from?" some asked. "Shh" was the response, nodding towards Her Grace's summoned armies, who tend to leave all sorts of chaos and death in their midst when her spells end.

Meanwhile, his sister once again led an expedition against local enemies, this time undead. They brought back ghoul heads and hearts to provide to the council. Alas, the undead came back almost as soon as the adevnturers left, so Charrek took the lead to finish them off. The found the ghast warlock that had been raising the bunch, and brought his heart and head to the council along with many lesser speciments.

Later, they dissapeared into the depths and returned with chests of gold and gems and several mules worth of demonic looking insectoid wings and mandibles for the council.
Lord Mayor Charrek Ironfist | Charrek.Ironfist@mail.com
Stormpriestess Khalia Ironfist
Top
Post Reply
5 posts • Page 1 of 1